It seems fitting that, whether coincidentally or otherwise, the day after Queensland Theatre welcomed audiences back to previews of Kieran Hurley’s Mouthpiece, the company unveiled plans for the brave new world of theatre in 2021. The program, the first from Artistic Director Lee Lewis is certainly a season for our times, filled with love, laughter, tragedy, triumph and connection, starting on January 30 with Thornton Wilder’s Pulitzer Prize winning Our Town, a big but simply-told story of people in a country town that Lewis, as its director, cites as one of her favourites. 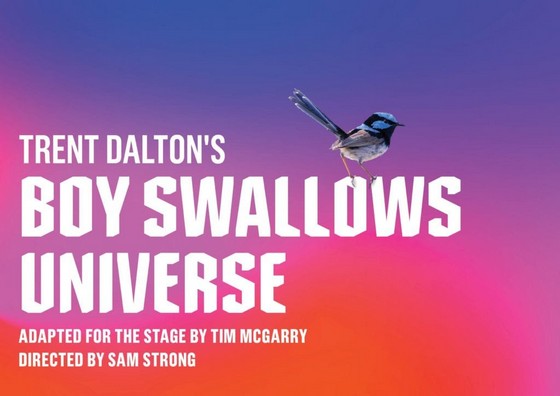 The bold program promises not to disappoint with its feature of four world premieres including the much-anticipated staging, in conjunction with Brisbane Festival, of Trent Dalton’s raw, honest and full-of-heart hit novel Boy Swallows Universe. The 1980s Brisbane coming of age story is not the only familiar production returning from the 2020 season that never quite came to be. “Triple X” by Glace Chase (who also stars as the lead), will try again in March after having only just begun previews when the COVID-19 lockdown saw theatres closed. The 21st century story from the pen of Australian-born, New York-based playwright, comedienne and performer Glace Chase, is hilarious, honest and an emotionally affecting look at entitlement, hypocrisy and the realities of love. (And it features one of the most eye-popping sex scenes in recent theatre history).

Also re-joining the line-up is human rights lawyer-turned-playwright Suzie Miller’s tour de force indictment of the legal system, Prima Facie, a one-woman show which sets about exposing the shortcomings of a patriarchal justice system where it is her word against his.

Discussions of gender will also be front and centre in May as Director Damien Ryan finds a way for classic comedy of complication, Taming of the Shrew to live in the new world as the company’s first Shakespeare in the Bille Brown Theatre. By transporting the divisive play to a time in which Kate is less of a problem and more of a promise of great women to come, the work suggests discussions of the world today alongside its glamour, romance, song, laughter… and a plane.

Of similar social currency will be Anchuli Felicia King’s new play, White Pearl, a comic portrait of the corporate culture of beauty (and casual racism) that ends up being about so much more, including the complexity of pan-Asian relations and the legacy of colonialism in the region.

And, as a world premiere, will be another new play, the first staging of the 2020–21 Queensland Premier’s Drama Award-winning “Return to the Dirt” by, (and also starring) Steve Pirie. The play, about death and trying to live promises to be all sorts of funny and not just through its setting in a funeral home.

November 20 will see the finale of the 2021 Season in the form of a very special, specifically-commissioned theatre experience, the world premiere and strictly limited season of Robyn Archer: An Australian Songbook, available only for subscribers. While there won’t be any ‘Khe Sanh’, the Australian legend will be celebrating the way song has shaped our national identity, including through the lens of acknowledgment of the great writing of our First Nations people. 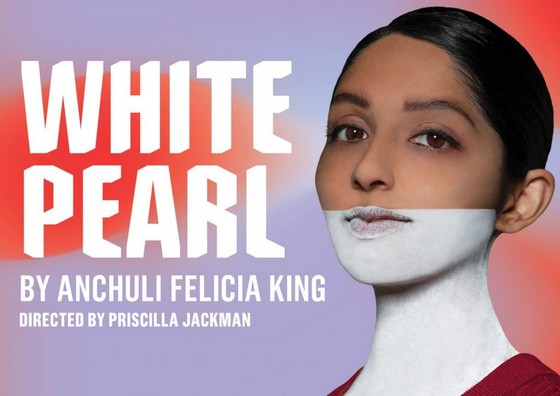 In another first, the company is partnering with Australian Theatre Live to produce digital versions of three productions: Taming of the Shrew (available 14 to 20 June), Return to the Dirt (available 22 to 28 November) and Robyn Archer: An Australian Songbook (available 13 to 19 December). Like their popular online Play Club digital readings (which will continue with six live events in 2021), this will allow theatre to be shared beyond just the company’s Brisbane home base.

With seven mainstage events, including some familiar productions from 2020 as well as new works and tried-and-true classics, there is much to anticipate about Queensland Theatre 2020 2.0. While the company is excited to share the 2021 Season with in-person audiences, seating in line with COVID-19 physical distancing requirements means that fewer than usual seats will be available, so secure yours now with purchase of a season package and then await the approaching reminder of the essence and importance of theatre.