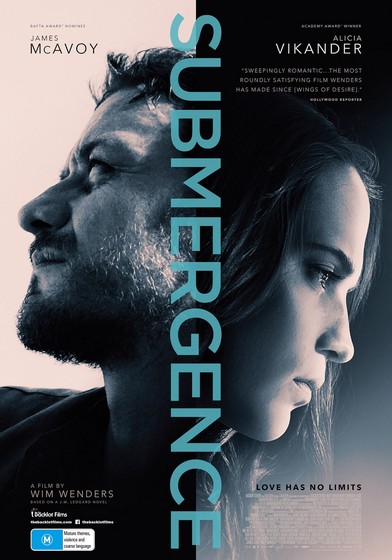 We have 10 double in-season passes thanks to The Backlot Films.

From legendary director Wim Wenders and starring Alicia Vikander and James McAvoy, this is the story of two people who meet by chance at a remote hotel in Normandy and fall passionately in love, as each prepares to embark upon a dangerous mission on opposite sides of the world.

Alicia Vikander is a versatile actor. But in 2014, she went beyond by playing a cyborg in which sci-fi thriller directed by Alex Garland?