What happens if a woman who’s been married for 30 years suddenly confronts her man with the thought she could be into women? That happens not once but twice to two different 50-something couples in Thomas Ian Doyle’s latest incendiary work, Pins and Needles.

Clearly the spark in these relationships when they formed is no longer what it was. The men are aghast. They had no idea.

A series of witty and pointed one-liners distinguishes the play. My interest was piqued from the get-go and the inherent humour in the script lightens the load. 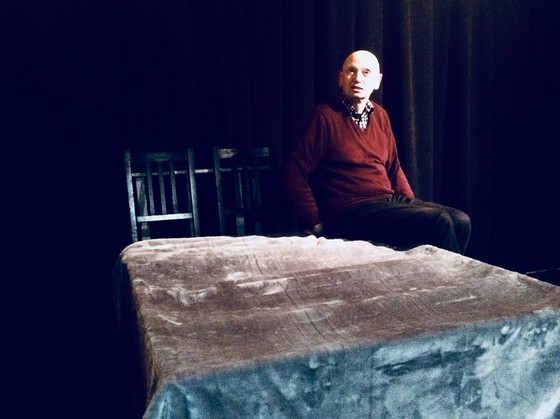 Some of the acting though felt pushed. A couple of the performers could have backed off a bit to give their roles a more natural feel. Nevertheless, it remains one of those pieces that caused me to reflect. It contains more than a few home truths about relationships going stale.

The frequent fades to black for set changes became a little wearing. A way around that would be to split the stage into two and have a bed permanently positioned there throughout the production.

Still, overall, a lot happens in 70 minutes. The characters are constantly on edge, making for largely engaging theatre. Pins and Needles is playing at Club Voltaire, 14 Raglan Street, North Melbourne at 7pm on 1, 8 and 15 December 2018.