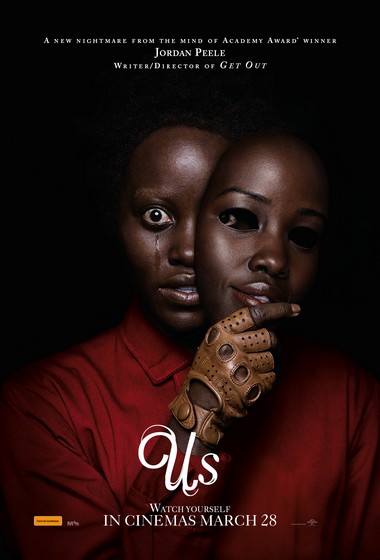 After sending shockwaves across contemporary culture and setting a new standard for provocative, socially-conscious horror films with his directorial debut, Get Out, Academy Award®-winning visionary Jordan Peele returns with another original nightmare that he has written, directed and produced. Us stars Oscar® winner Lupita Nyong’o as Adelaide Wilson, a woman returning to her beachside childhood home with her husband, Gabe (Black Panther’s Winston Duke), and their two children for an idyllic summer getaway.

After spending a tense beach day with their friends, Adelaide and her family return to their vacation home to discover the silhouettes of four figures standing in their driveway. Us pits an ordinary American family against a terrifying and uncanny opponent: doppelgängers of themselves. Us is in Cinemas March 28 https://www.universalpictures.com.au/micro/us

Lupita Nyong’o appeared alongside Winston Duke in Black Panther. What was the name of her character in that film?

1 thought on “CLOSED: Win tickets to Us”