The British crime fiction industry is a little obsessed with the elderly solving crimes. Going back to the seemingly doddering but sharp Miss Marple, through to more modern efforts like The TV series New Tricks. Fixed firmly in that tradition is Richard Osman’s debut novel The Thursday Murder Club, which features a group of retirees who live in an upmarket retirement village and spend their free time trying to solve cold cases. 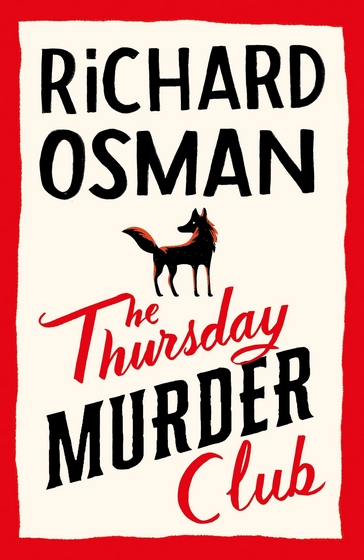 Joyce, whose diary entries form part of the narrative, is the newest member of a group of four who live in the retirement village of Coopers Chase and meet on Thursdays to solve crimes. She is brought in by leader Elizabeth when one of the other members, Penny, herself a former detective is taken into palliative care. Before long the group have a contemporary murder to solve – that of Tony Curren the builder of Coopers Chase, who had just been cut out of the next stages of the development by the dodgy developer, Ian Ventham.

The group get themselves in the good graces of local young PC Donna De Frietas, and then use their skills to have her put on the team investigating the murder and get in with the lead detective DCI Chris Hudson. From there, the team, using Elizabeth’s contacts and skills, stay one step ahead of the police as the plot thickens and more people die.

The Thursday Murder Club, is a very British, Agatha Christie-style, village mystery. There is a range of suspects, plenty of red herrings (which characters helpfully call out as such), various revelations about people not quite being who they say they are, and everything tied in a neat bow at the end.

The proceedings are innocuous enough and while there are some amusing observations, the whole is not quite as funny as it would like to be. And while people are being killed and there are plenty of mysteries to be solved, there is no real sense of urgency or tension at any time. Overall, a pleasant diversion for those who like their murder mysteries cosy and solved by canny octogenarians.