School of Rock: The Musical is an Andrew Lloyd Webber musical based on the highly successful film (2003) of the same name, which had Jack Black in the lead. 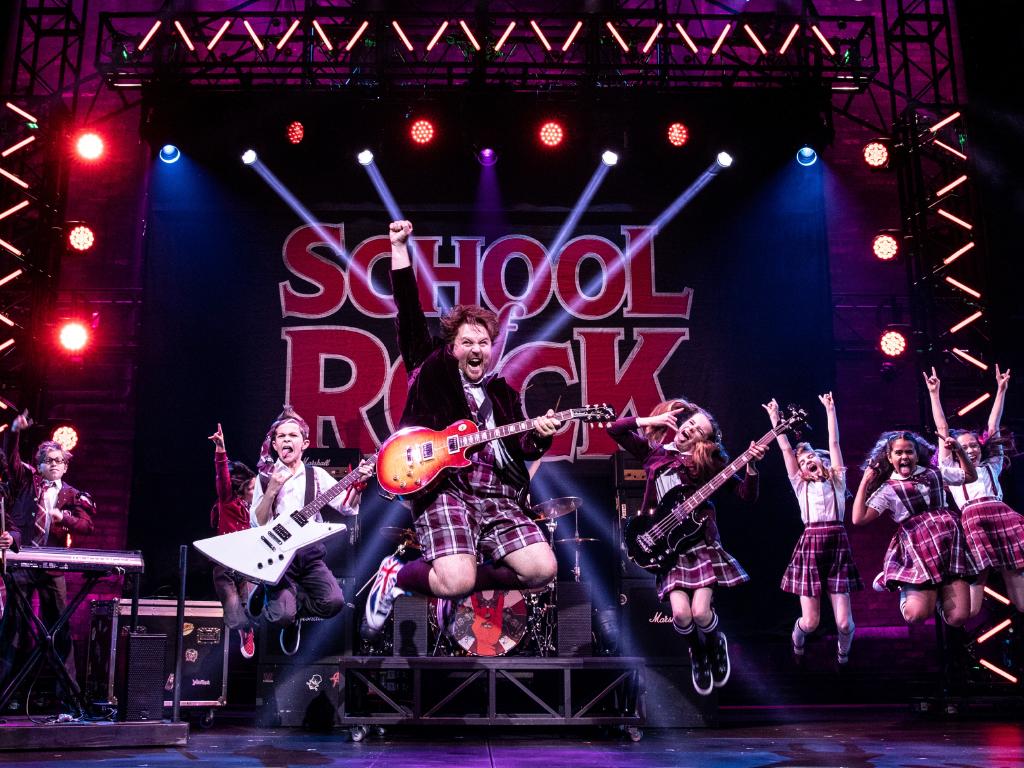 Bursting on to the Capitol Theatre stage is a phenomenal performer, Brent Hill. He has impressive energy, immaculate theatrical instincts and a highly refined comic and musical technique, that drive this show with a manic force. His performance, as Dewey Finn, is, simply put, astonishing.

The musical has expanded the focus on the children in the 5th grade at the prestigious Horace Green School. There are three teams of 12 kids who alternate through the performances. They create a force of irresistible attraction, not only for their sparkling characterisations but for their awe-inspiring talents. Sabina Felias was outstanding as Tomika (I would particularly draw attention to her rendition of Amazing Grace).

With a wide musical range, also impressive is Amy Lehpamer – who remains fond in my memories for her roles in The Sound of Music and Dirty Rotten Scoundrels – as principal Rosalie Mullins. 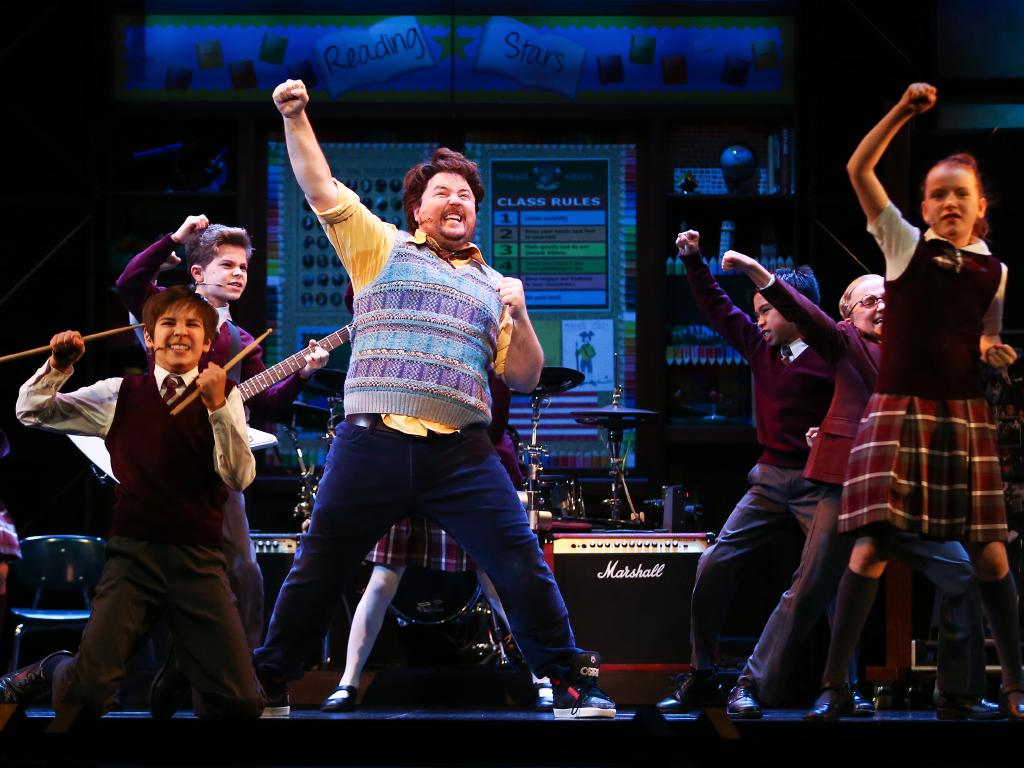 School of Rock also expands the personas of the children’s parents and in this production are ably led by John O’Hara as Ned and Nadia Komacz as Patty.

With book by Julian Fellows and lyrics by Glenn Slater, the musical makes for a joyful and hilarious night of entertainment that should appeal to all generations. Do go! With original direction from Lawrence Connors (resident director is Leah Howard), it is playing at the Capitol Theatre until February 2020.