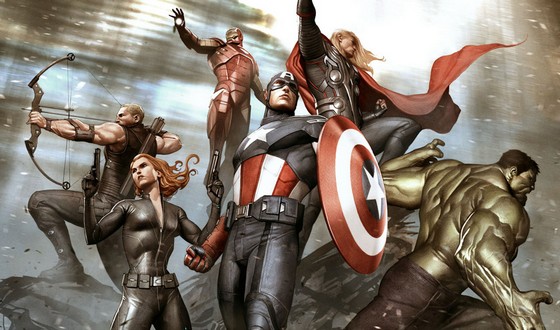 The exhibition follows Marvel’s superheroes and adversaries from comic book page to cinema screen. It’s also the first major Marvel-related exhibition to be staged in Australia; and the largest ever presented in an art museum. The basic idea is to chart the creative process from the drawn narrative to the screen. The process follows production design and story-boarding, costume and prop design, and special effects and post-production.

Using original artwork, props, costumes and moving images, the interconnected Marvel Cinematic Universe will be brought to life. Of course, characters like Iron Man, Thor and Captain America take centre stage. But Hulk, Black Widow, Ant-Man, Black Panther and the Guardians of the Galaxy aren’t forgotten. Among the 300-plus objects will be Thor’s hammer, Iron Man’s suit and Captain America’s shield. Alongside them will be costumes, drawings and other ephemera.

Of course, creating a cinematic universe wouldn’t be complete without cinema. So the exhibition will include a retrospective of all the films making up the Marvel Cinematic Universe.

To complement the exhibition, QAGOMA will present a line-up of pop, electronica and rock across six Friday nights when Marvel: Creating the Cinematic Universe Up Late kicks off from 28 July. 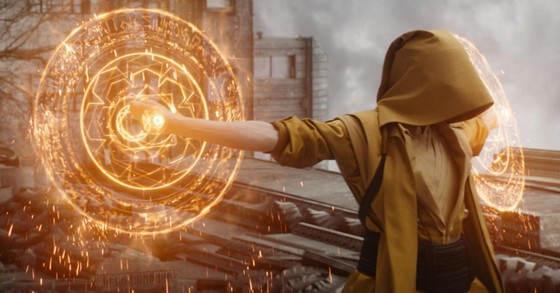 Live music from Australian acts Art vs Science, Black Cab, Habits, Olympia, Models and NO ZU will feature in the six-week long program, which also includes a resident DJ, pop-up bars and talks in the exhibition space.

Each Up Late evening features local artisans delivering an ‘All in the Details’ talk highlighting the craftsmanship involved in some of their favourite pieces in the exhibition. These include blacksmith Robert Everingham, make-up artist Billie Weston, jeweller Bianca Mavrick, and textiles conservator Michael Marendy.

Marvel: Creating the Cinematic Universe is showing exclusively at Brisbane’s QAGOMA from 27 May to 3 September 2017.