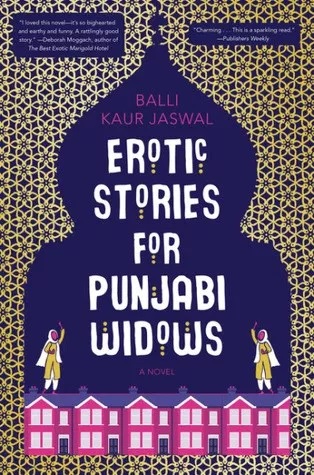 When Nikki takes a creative writing job at her local temple, with visions of emancipating the women of the community she left behind as a self-important teenager, she’s shocked to discover a group of barely literate women who have no interest in her ideals.

Yet to her surprise, the white dupatta of the widow hides more than just their modesty – these are women who have spent their lives in the shadows of fathers, brothers and husbands; being dutiful, raising children and going to temple, but whose inner lives are as rich and fruitful as their untold stories. But as they begin to open up to each other about womanhood, sexuality, and the dark secrets within the community, Nikki realises that the illicit nature of the class may place them all in danger. 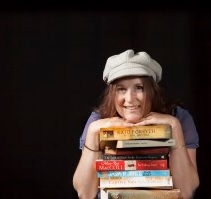