– You Were Never Really Here –

Only in cinemas from 6 September 2018 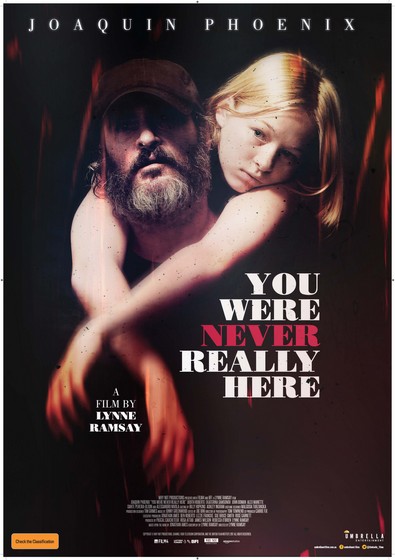 We have 10 double in-season passes thanks to Umbrella Films.

Two of the greatest cinema artists of our time, director Lynne Ramsay (We Need to Talk About Kevin) and actor Joaquin Phoenix unite in this masterpiece about a missing teenage girl, a brutal and tormented enforcer on a rescue mission, and the corrupt power and vengeance unleashed, which may lead to his awakening.

Joaquin Phoenix has been nominated for 3 Oscars. His most recent nomination was in 2013, for which Paul Thomas Anderson-directed film?