– If Beale Street Could Talk – 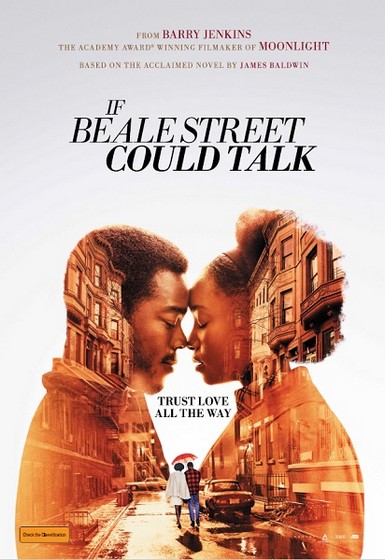 Following his Best Picture Academy Award® winner Moonlight, writer/director Barry Jenkins adapts James Baldwin’s acclaimed novel in IF BEALE STREET COULD TALK, a love story set in 1970s Harlem, New York. After her fiancé is framed for a crime, a young woman races against the clock to prove his innocence while pregnant with their first child.

Which star of If Beale Street Could Talk recently won a Golden Globe award for best supporting actress in a motion picture?