Ten Australian premiere productions, along with some of the best new talent, come together for the 8th  Melbourne Cabaret Festival, under the artistic direction of Dolly Diamond. She also has her own show during the Festival, which opened on 20 June and runs until 2 July 2017.

The Festival includes song and dance pieces, plenty of good humour and highly creative works. Each show only has a small number of performances. Among the colourful repertoire at Chapel off Chapel are the following: 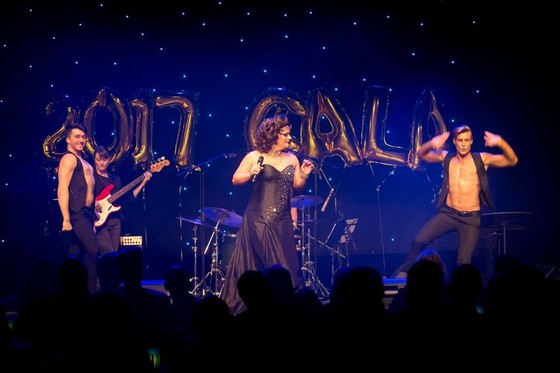 This is a modern twist on that distinct soul-pop sound that is Motown. The trio blends some of the world’s best-known originals, covers and remakes with current chart hits. It features the music of the Jackson 5, The Temptations, Frankie Valli & the Four Seasons and Bruno Mars.

Australian operatic counter-tenor Jon Jackson recreates the life and times of Ethel Merman. Revisit the era and songs of Cole Porter, the Gershwins, Irving Berlin and, even, Amy Winehouse.

Ginger and Tonic: For Love or Money

An a cappella quartet with powerful voices and tight harmonies, these young ladies are pitching in more ways than one, hoping to find success in a dog-eat-dog world. This is a journey through their ambitions, everything from humble food dreams to embryo-freezing empires.

You’re My World – The Story of Cilla Black

Written and performed by Danielle O’Malley, with musical direction from Mark Jones, after a sold-out season at Perth Fringe, this is undoubtedly one of the highlights of the Melbourne Cabaret Festival. O’Malley brings back the powerhouse vocals and self-deprecating humour that made Cilla Black one of the UK’s most beloved performers. 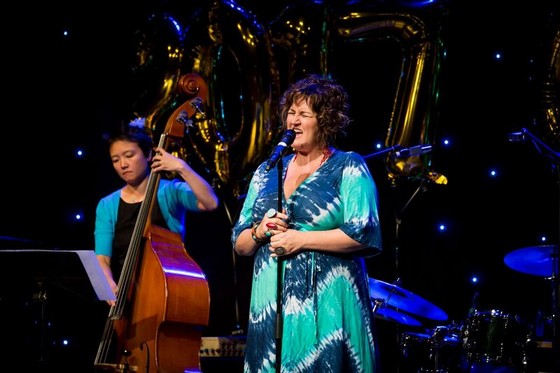 Blue: The Songs of Joni Mitchell

Renowned for her artful storytelling and raw, emotive vocals, cabaret chanteuse Queenie van de Zandt returns to the stage with a new show exploring the songs, stories and art of a musical legend.  Queenie, along with musical director Vicky Jacobs and a live band, explore her love of all things Joni – affectionately reinterpreting Mitchell’s melancholy music.

Dolly Diamond: The Lady is a Tramp

This is an autobiographical tell-all and celebration of the life of a hard-working and fearless woman. Featuring tales of Dolly Diamond’s life, loves and (alleged) lascivious behavior, the show – with Shanon Whitelock on piano – showcases new material. Why should Dolly be branded a “scarlet woman” for simply embracing her sexuality or labeled “opinionated” for speaking her mind? Experience her in her fully glory.

Without doubt one of the most unusual of the new shows, Pisca (Cameron Taylor) was born to be a duck. He’s just not good at it.  This piece brings together a combination of clowning, physical theatre, audience interaction, illusion and impeccable timing in Pisca’s desperate search to find what he’s really good for.

To find out more about the Melbourne Cabaret Festival and to book tickets, go to melbournecabaret.com