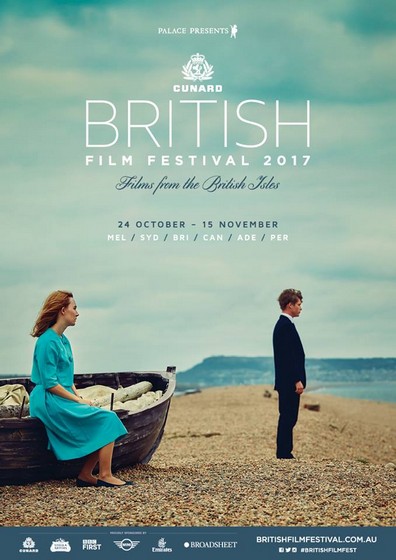 We have 5 double in-season passes to a session at the festival.

*(Tickets valid in Australia only)*
Check the festival website HERE

For your chance to win, enter your details below and put “British Film Festival” in the answer section.