So you’ve subscribed to last week’s 5 Australian podcast recommendations and you’re looking to listen to socially distance yourself with something different.  You don’t want to lean in to the pandemic, you’d rather lie down in a dark room with your eyes shut and your ears fully immersed in all the bells and whistles of a full on movie – only without the need to actually open your eyes. Here are some podcast audio dramas that will blow your mind – and ears. 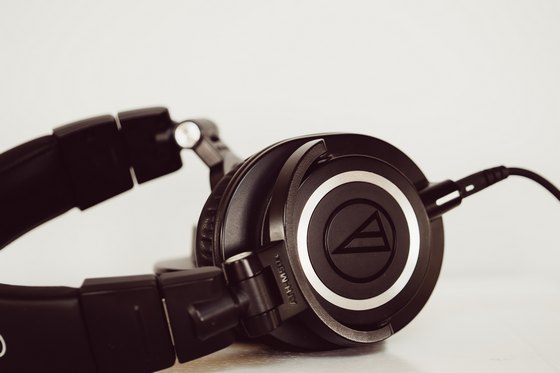 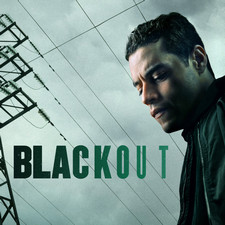 Starring Academy Award winner Rami Malek.  That should be enough to pull you in, but if not, the superb audio effects will.

When an EMP cuts the lights and power across the US, each community must organize its own brave new order. Small town radio DJ Simon Itani takes it upon himself to keep the lines and air waves open, continuing to broadcast, generator powered, from his recording booth.  With there being so few ways in which to put the messages out, radio now has a greater importance.  The collapse of civilization of course happens in a frighteningly short span of time. 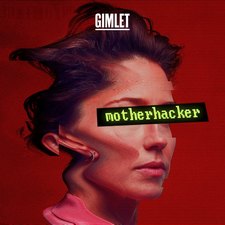 Turning the tables on her Visher, Bridget is stunned to receive a job offer that could pull her little family out of the financial ruin that is only ever the value of one meal or gas fuel up away.  Introduced to the lucrative and adrenalin spiked world of socially engineered fraud and identity theft, Bridget discovers skills of persuasion that she never knew she had.

Delighting in the power she now holds over people who piss her off, Bridget shamelessly utilizes the hacker talents of her daughter’s boyfriend and makes vishing calls on the sly from work and at other times from the privacy of her own locked toilet at home. As the jobs become riskier and more hands on, so does the payoff.

Motherhacker stars Carrie Coon (The Leftovers, Gone Girl, The Sinner S2).  Coon is an absolute delight in this audiodrama, and anyone who has ever had some dodgy side hustle will relate to her character Bridget’s increasing anxiety levels as she tries to keep it all afloat. Motherhacker is produced by Gimlet Media, who also created the audiodramas Homecoming and Sandra, to name just two. 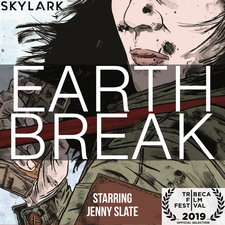 Recorded over five days, this lone survivor podcast is performed at such a high level that you wince for the voice box of its narrator Jenny Slate. Slate’s voice may seem familiar from her work in the movies Zootopia and The Secret Life of Pets.

Audio journaling the days after the fall, Lynn is alone. In a few months though, she won’t be, as Lynn is facing the trauma of childbirth without any support or medical knowledge.  The aliens have taken everybody else and as Lynn attempts to prepare herself for the inevitable, her black humour rises up to the challenge.

The last episode of this podcast is so moving and powerful it will linger with you forever after. 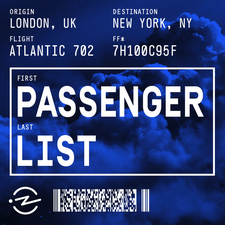 When Atlantic Flight 702 disappears off radar en route from London to New York, the twin brother of college student Caitlin Le is on its passenger list. With conspiracy theories about the missing plane running wild across the globe, Caitlin launches her own investigation as to where the flight may have ended up, or what may have caused it to crash.

As her search for the truth becomes an obsession, Caitlin comes into contact with others who are beginning to put together workable theories.  When the FBI come knocking to issue a cease and desist in regards to her private sleuthing, Caitlin is convinced that she is on the right path to discovery.

Passenger List stars Kelly-Marie Tran as Caitlin Le.  Passenger List, like all the other podcast on this lists, has no unseen narrator and events unfold through phone calls, news clips, texts and Caitlin’s interactions with other characters. 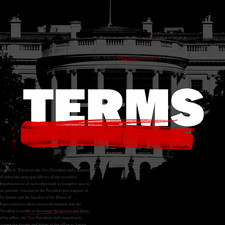 With its huge cast of characters and realistic soundscape, Terms is the one audiodrama which would convince any television junkie to start investing their entertainment time in podcasts. Set in a close US reality as to what the Americans are experiencing now, Terms opens with an election.

A fully realized political thriller, Terms imagines all the delicious backroom deals, deception, uneasy alliances and shady skulduggery that result after positioning a new face at the presidential table.   Keep in mind as you listen that Terms was conceived before the 2016 US elections that forever changed the way the US sees itself, and is seen by the world.

As President Pearce serves out his final days before handing over the codes to the new President Elect, a much more self-serving and brash leader than himself, Pearce must make some hard choices. Will his vision and legacy be thrown under the bus with the excitement of a new Commander in Chief or will Pearce put measures in place to ensure this does not happen?

Earpods in, shut out the household noise, and enjoy!