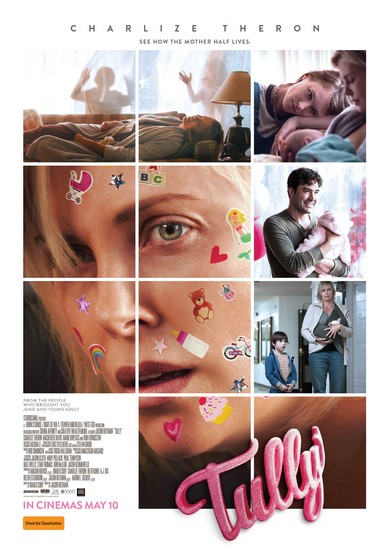 Before Charlize Theron was a mother in Tully, she was a spy in which 2017 film directed by David Leitch and co-starring James McAvoy?