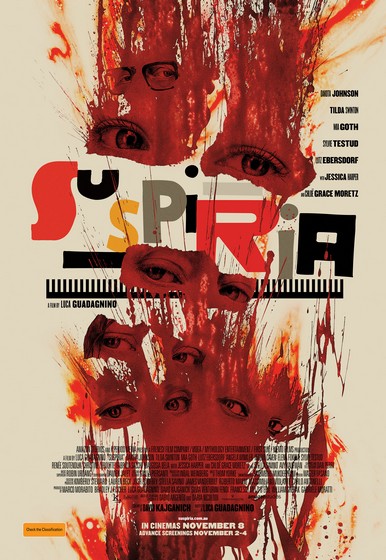 Tilda Swinton and Dakota Johnson have previously appeared together in a film from director Luca Guadagnino. What was that 2015 film, which also featured Ralph Fiennes?