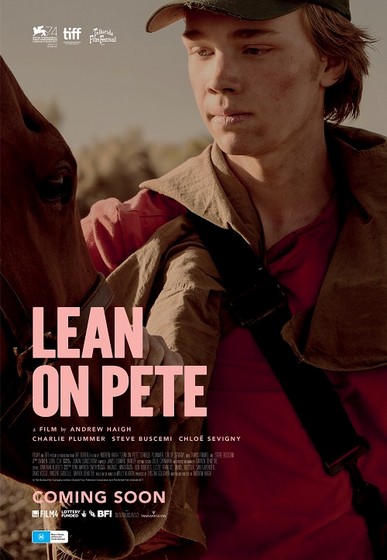 Lean on Pete is a change of pace for Steve Buscemi. In his last film released theatrically released in Australia, he played Soviet strongman Nikita Khruschkhev in which tragi-comedy directed by Armando Ianucci?