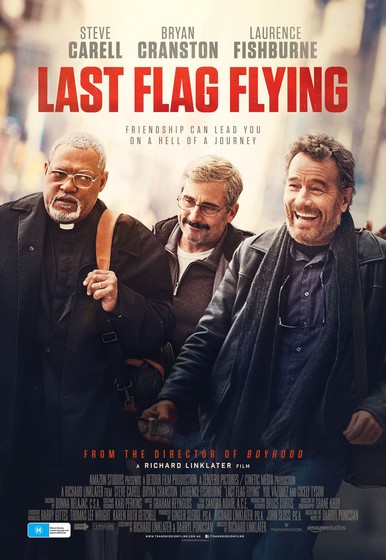 One of the most acclaimed American filmmakers of his generation, Richard Linklater (Boyhood, Before Sunrise), teams up with an exceptional ensemble cast to deliver a heartwarming road trip comedy which sees three friends reunite in the time of one’s personal tragedy.