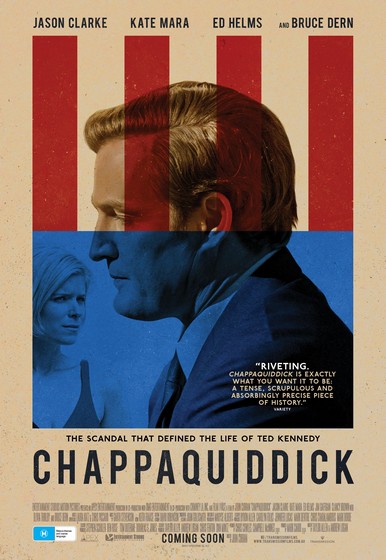 CHAPPAQUIDDICK is a riveting reexamination of the true events surrounding the most difficult seven days of Senator Ted Kennedy’s career when he drove off a bridge on July 18, 1969, ending the life of his passenger Mary Jo Kopechne, a promising political strategist who had worked on his brother Bobby Kennedy’s presidential campaign the year prior.

Kate Mara, who stars as Mary Jo Kopechne was featured in which politically themed TV series that ‘s been in the news recently?