Three recent drama school graduates – Katie Cawthorne, Jessica Arthur and Laura Lethlean – formed The Anchor company to produce theatre work. Over the past year they have developed this 60-minute play, Two Hearts. It comes from their experiences of past personal relationships and their perception of how important the small details of their relationships became. 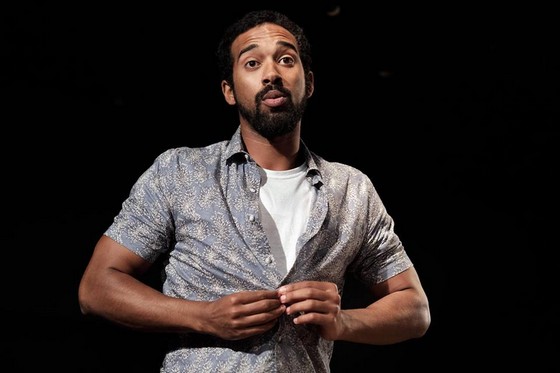 The strength of the night is the writing detail from scene to scene from Ms Lethlean – its preoccupations are indeed off-centre, quirky and refreshing, otherwise, it could have been a difficult and long hour in the theatre.

The performances elicited by director Ms Arthur, are adequate for the purpose but lack much depth of personal revelation interrogation from these actors that may have given this relationship story more resonance – the performances are sincere and in the case of Mr Manns, charming, but essentially are soap opera in their conceptual detail in expression. 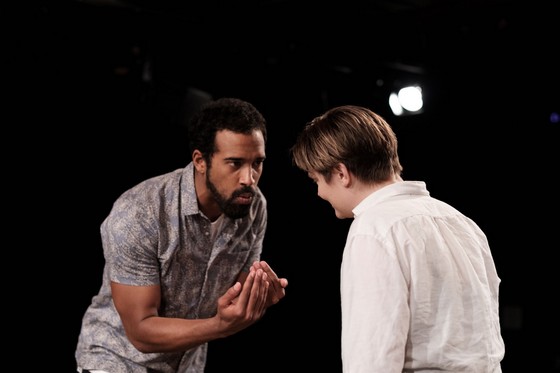 The design, by Maya Keys is a simple raised rectangle covered with sea grass matting with the shadow of a fan – that may have had symbolic intentions as it slowed to a stop as the story unwound to its end. The lighting is by Martin Kinnane; the sound composition and design, by Jess Dunn.

Two Hearts is playing at Kings Cross Theatre (KXT) in the Kings Cross Hotel till 3 November 2018.