Planet Earth II Live in Concert offers windows to the world like you’ve never seen before. It’s all on a giant screen, with spectacular musical accompaniment. The vision is drawn from the Emmy and BAFTA award-winning Sir David Attenborough series that was aired in Australia last year and took four years to make. The music was composed by Oscar winner Hans Zimmer (The Lion King), Jacob Shea and Jasha Klebe.

While the series comprised six episodes (Islands, Mountains, Jungles, Deserts, Grasslands and Cities, plus a compilation episode), here we see some of the many highlights. Some appear more than once because the show kicks off and ends with a highlights reel. Adding to the sense of occasion is bright lighting – above and on the sides of the auditorium. This was, at times, distracting because the “pivot” system employed meant, on occasions, it shone into the audience’s eyes. Quite frankly, that component was unnecessary. 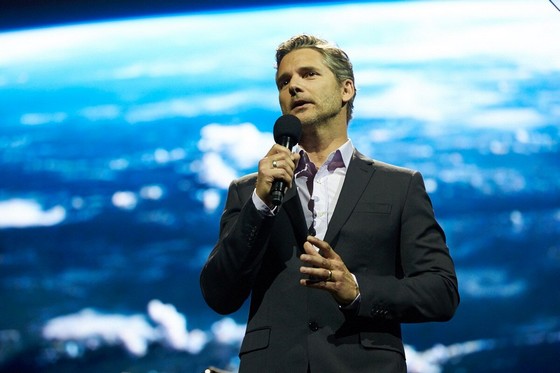 While we don’t get commentary from the incomparable David Attenborough, noted Australian actor Eric Bana provides brief insights, often with a touch of humour. He introduces the segments – none of which last for more than a few minutes – complete with orchestration.

The vision clearly illustrates the grandeur of nature and the world around us. The music is stirring and evocative. Much of it is not only spectacular, but dramatic. Some of the sequences are simply astounding, using the latest technology to capture everything in fine detail.

The magnificent full orchestra (the West Australian Symphony in Perth, the Melbourne Pops, the Queensland Symphony in Brisbane and the Sydney Symphony, where Planet Earth II Live in Concert is aired for one night each) conducted by Vanessa Scammell undoubtedly elevates the experience. It serves to enliven the magnitude of the drama and the dance that is played out on the world stage, incorporating the tiniest creatures and the most menacing.

We witness the slow courting ritual of the three-toed sloth, a pride of hungry lions stalking a giraffe, a hummingbird whose beak is longer than its body and a million penguins risking life and limb to feed their families. A bear with an itch needs scratching, baby iguanas dice with death in the moments after birth, pursued by their slithering nemesis, while golden eagles soar on high in search of prey. We see a once in a decade experience when an army of locusts creates a winged super storm, cheeky monkeys capitalise upon urbanisation and a haughty stand of flamingos make quite a statement. 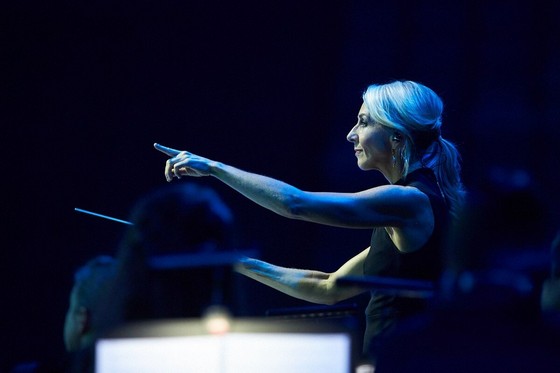 The rare and elusive snow leopard ends our journey and the whole spine tingling experience compels us to watch the entire BBC series.

So, while undoubtedly memorable in its own right, Planet Earth II Live In Concert also serves to promote one of the most majestic television series made. You long to see it again for words alone cannot do it justice.

Planet Earth II Live in Concert is playing at Brisbane Entertainment Centre on 1 May and at the International Convention Centre in Sydney on 4 May 2018.