Twenty new shows feature in the 9th annual Melbourne Cabaret Festival. Under the artistic direction of Dolly Diamond (for the second consecutive year), the festival is on right now at Chapel off Chapel, and runs until 1 July. Note that each show has only a small number of performances.

The festival includes musical acts straddling classical, popular and original songs; along with plenty of good humour and highly creative works. Among the colourful repertoire are the following.

Former Sale of the Century stalwart, Alyce Platt has a superb powerful voice. Accompanied by her band, The Fishshop Collective, she seamlessly blends classic pop songs with original material to shine a light on her dark side. The show explores the curious and heightened imaginings of what it is to be in a funny little world of make-believe. 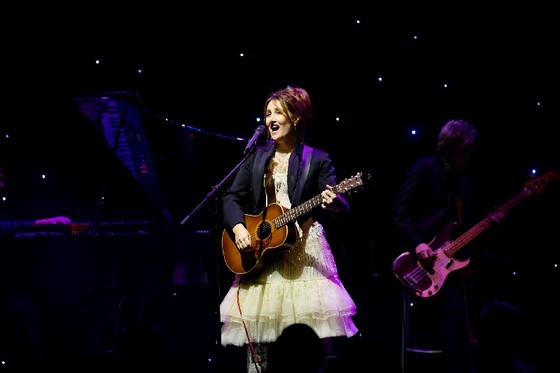 She tells tales of growing up in the ‘burbs, cowboys in the attic, being a TV star in the ‘80s, getting caught shoplifting, wearing the wrong jacket to a party and sailors who dance.

The internationally recognised countertenor (what a voice!) re-imagines dramatic scenes in a modern context. The performance combines hits by the greatest composers of the baroque era with songs from the golden era of pop. So you might have arias of betrayal, murderous rage and lust juxtaposed with the ballads of Adele, Dusty Springfield and Elvis.

Justin Clausen’s big voice accompanies maestro pianist Jamie Burgess as they take on the music of beloved female performers. Numbers include “My Heart Will Go On”, “River Deep Mountain High” and “Proud Mary”. Settle in for an hour of power ballads and party songs.

God Only Knows: The Songs of Brian Wilson

Who can forget Brian Wilson and the Beach Boys? Drew Downing narrates the life and times of Wilson through one of the most acclaimed songbooks. Think “Surfin’ USA”, “Surfer Girl”, “I Get Around” and many more; all with a 14-piece backing band.

A personal fancy of mine are Tyler Jacob Jones and Erin Hutchinson. They were the recipients of two major awards at this year’s Perth Fringe Festival, accompanied by Joshua Haines. The pair tickle the funny bone with some cleverly conceived songs surrounding several bizarre but true tales of survival. 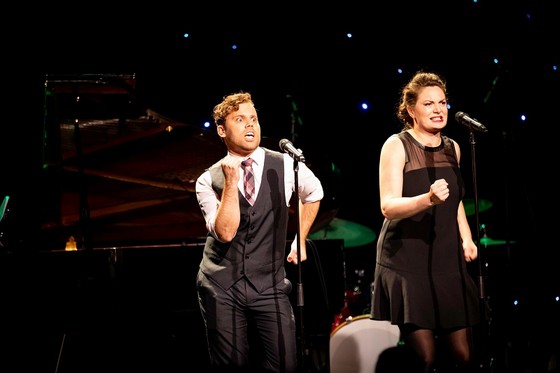 A river guide gets swallowed by a hippopotamus … and survives. A British stewardess makes it through three shipwrecks. Enough said.

Nancy Sinatra – You Only Live Twice

Following her 2017 sell-out season of You’re My World – The Cilla Black Story, Danielle O’Malley this year has a sexy, sassy tribute to another icon of ‘60s pop. O’Malley has a breathtakingly pure voice and an ability to capture the essence of the performers she showcases. She’s accompanied by Mark Jones, Tristan Courtney and James David, on (respectively) piano, bass and percussion.

To find out more about the Melbourne Cabaret Festival and to book tickets, go to www.melbournecabaret.com.