In 2017 IT became the highest grossing horror movie of all time. Now the sequel IT Chapter 2 is here. It takes place 27 years after the events of the first film. 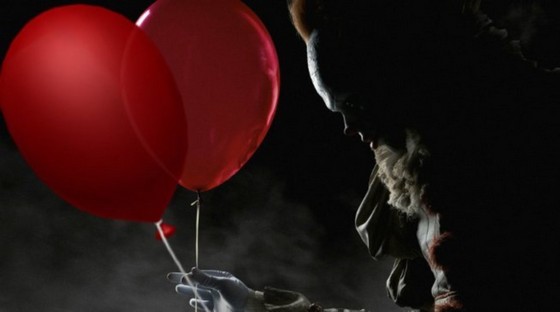 You may recall that in IT, the seven members of the Losers’ Club took on and defeated the evil clown Pennywise (Bill Skarsgård). Now adults, the Losers have long since gone their separate ways, until a fateful call from the only one of them who hasn’t left their hometown brings them back together. Kids have started disappearing again. All damaged by the experiences of their past, they must each conquer their deepest fears to destroy Pennywise once and for all.

Gary Dauberman again pens the screenplay based on Stephen King’s novel; with Andy Muschietti in the director’s chair.

IT worked with children in the lead roles. IT Chapter 2 doesn’t work with adults filling them nearly three decades later, notwithstanding the talented cast; which includes Jessica Chastain, James McAvoy and Bill Hader.

The lead-up to the confrontation with Pennywise takes seemingly forever … in fact the best part of two hours. In that time, each of the adults in turn relive their experiences as children more than once. The clown and the red balloons that portend evil show up on a few occasions. Blood is spilled and the film tries to frighten you. The problem is that, for the most part, it isn’t all that scary, unlike the original. The attempts at humour and even romance are lame.

IT Chapter 2 is tortuously long and the script, along with its execution, are pedestrian. Only two or three sequences are memorable. Quite frankly, I found the sequel a grave disappointment (no pun intended). After the first one was so good, I was expecting much more than I received from this follow up.