Danger Close provides an insight into the horror and heroism of the Battle of Long Tan from an Australian perspective. Although overacted, this is a movie not easily forgotten.

The movie is based on the true story of that battle in South Vietnam on 18 August 1966. It saw 108 young and largely inexperienced Australians and New Zealanders take on a force of more than 2,000. Keep in mind that the average age of the conscripts and volunteers in Vietnam was 20 and the vast majority had never seen combat. 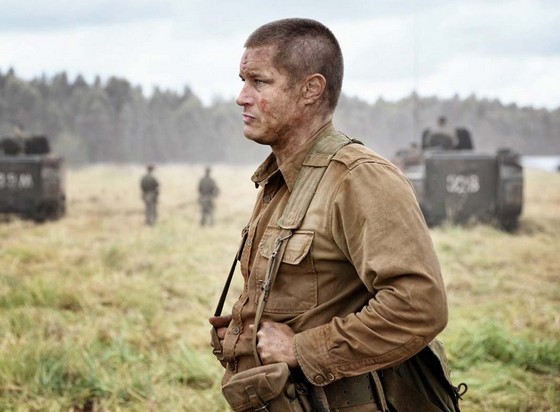 Danger Close starts with Major Harry Smith (Travis Fimmel) – a strict commander and career officer – indicating that “babysitting” the young men under his charge is beneath him. Keen on getting closer to the action, he feels held back by his direct superior. Smith’s loyal company sergeant is concerned Smith is driving his men too hard. But Smith isn’t interested in the emotional plight of his men. They’re sent out to find enemy mortar positions, which means – much to their annoyance – that they will miss the first ever concert (by Little Pattie and Col Joye) at their base. Before long they will find themselves pinned down, with little ammunition and no apparent hope of survival. Yet in these circumstances they find their true grit.

It is worth noting that it has been more than 30 years since Australia’s last epic war films – Gallipoli in 1981 and The Lighthorsemen in 1987. And when you think about it, almost all major Australian war films have been about World War I. Danger Close: The Battle of Long Tan highlights the lack of resources and overwhelming odds facing the soldiers in a fierce battle.

Stuart Beattie (Pirates of the Caribbean: The Curse of the Black Pearl) provides the screenplay for Kriv Stenders (Red Dog) to direct. For the most part – as tense as the action scenes were – I could tell the actors were acting. I found credibility was missing. As far as the interaction between the characters, there is nothing here that we haven’t seen before – conflict, tension, bullying – all theatrical devices to create and maintain interest.

More films based around the Australian and New Zealand efforts in Vietnam could and should be made, but they need to be better than this.