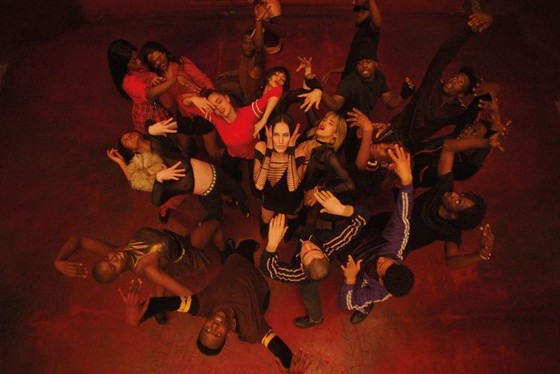 The film starts with a protracted series of interviews with dancers. They answer questions about themselves and their motivations. Then it moves into endless dancing, much of it shot from above with a repetitive, pulsating soundtrack. Half-way through, the trip to hell begins, with paranoia, in-fighting and much more besides. Nothing, it seems, is off limits.

Gaspar Noé what were you thinking in creating this piece of art-house trash? What I consider, hands down, the worst film of the year? For every second of the 97-minute running time I just wanted it to end.

As far as I’m concerned it’s utterly without merit. It features bad acting and overacting.

Basing a picture on fact doesn’t make it worthy or watchable. The movie began with the full list of credits. That should have been my cue to leave. By the end of the movie most of the action was being shot upside down and had been for minutes on end. As far as I am concerned that completed the disaster.

In a total reversal of the title, Climax was a massive anti-climax. It is one to be avoided.