The life and troubled times of pop diva Britney Spears make for compelling and scintillating entertainment in the hands of one of Australia’s finest musical theatre performers, whose comic timing is impeccable. Christie Whelan-Browne (The Drowsy Chaperone) is dynamite. 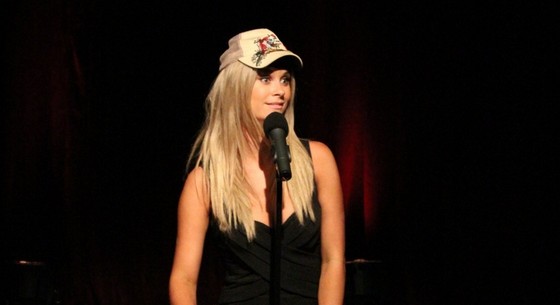 Britney Spears: The Cabaret, by award-winning writer/director Dean Bryant (Sweet Charity), is a satirical look at the perils of fame. Mathew Frank’s musical direction sees more than a dozen of Britney’s hits transformed into cabaret songs. In Whelan-Browne’s hands, not even sound effects are spared the royal treatment.

Through 70 glorious minutes without interval, she cuts a swathe through Spears’ personal and professional life in a combination of monologues and music. I can’t think of anyone who could hold a candle to Whelan-Browne in terms of how effortlessly she appears to make the material sing (pun fully intended). With liberal plays on Spears’ naïveté, the show is not without its pathos, as the pain of the pop princess losing her kids for a period is palpable, as are a number of other lows described.

And that is a point worth dwelling upon for a moment. One of Whelan-Browne’s most enduring qualities is her ability to switch seamlessly from “taking the mickey” to shedding a tear, or shifting the mood. Whether or not you are a Spears’ fan makes no difference to the enjoyment you can derive from an artiste at the top of her game. Make no mistake, that is where Whelan-Browne is right now and where she has been for some time. 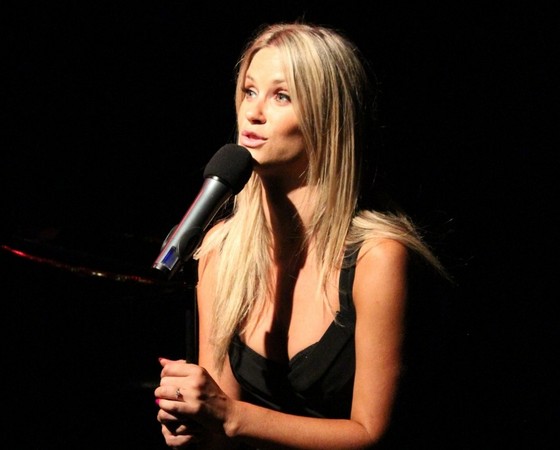 She positively sizzles on stage and has the audience eating out of the palms of her hands, as well she should with such a graduated performance.

I can never listen to Britney Spears quite the same way after seeing her life unpacked and unraveled at Chapel off Chapel. Britney Spears: The Cabaret, for five performances only (it finishes with two shows on Saturday night, 12th August), is theatre magic. After that it is off to London’s West End.